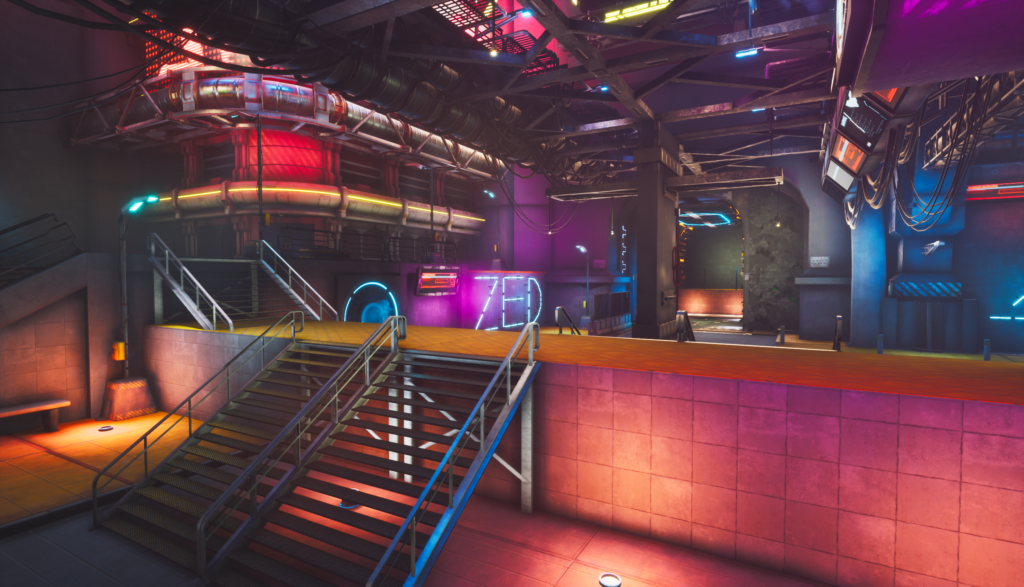 A lot of things have happened with Zedfest since my last Devblog. Not only have features been implemented but gamebreaking bugs have been sorted out and a lot of optimizations has been done to further enhance the player experience. Melee weapon system, different kind of throwable explosives, Dual wielding weapons, weapon recoil and so much more! But let me break it down one piece at a time for you.

It easily took over a week of work time to rewrite the Melee system to a point that it felt satisfaction level 7/10. But now, with all the possibilities of different attacks, meshes, soundvariables etc. exposed in BP, I ended up liking the different types of melee weapons so much I just had to make a class specializing in melee weapons, the Bonebreaker. The Bonebreaker’s loadout consists of cool weapons such as Stop signs, an exhaust pipe from an old Volvo 240, Doom’s(!) Hammer and ofcourse a massive Chain saw that will slice the zeds into pieces!

You can now have double guns! Some weapons like pistols, submachine guns, shotguns etc. may have the option to be dual wielded, one in each hand! I felt inspired from other games that have this feature like Max Payne or Hitman with his dual Ballers.

Weapon recoil! A must for a shooter game! Every weapon now have vertical And horizontal recoil. The amount of recoil is depending on the weapon and it’s current level. A higher level weapon will have less recoil. Another feature that works well along with recoil is bullet spread. Higher tier weapon means lower bullet spread and therafore higher accuracy. Having these sort of penalties makes it for a more interesting game and not so easy peasy since you have to work against the recoil and furthermore take more care of your ammo.

Grenade Time! Except weapon firearms and melee weapons you need a bunch of grenades to survive the hordes of virus plagued zeds! At the moment there are four to chose from:

More grenades are planned though, like a healing grenade for the Doctor, step into the cloud of weed smoke and heal over time. Some sort of molovov to set the zeds on fire is also planned.

I also changed the Host Game menu to a look I think works soo much better than the earlier ones! It is very clean and much easier to follow now and look at than before.

I changed the Font ingame to something that fits the theme of the game fairly well, what do you think about it?

That’s enough for this blogpost! I’ll see you soon again! 🙂