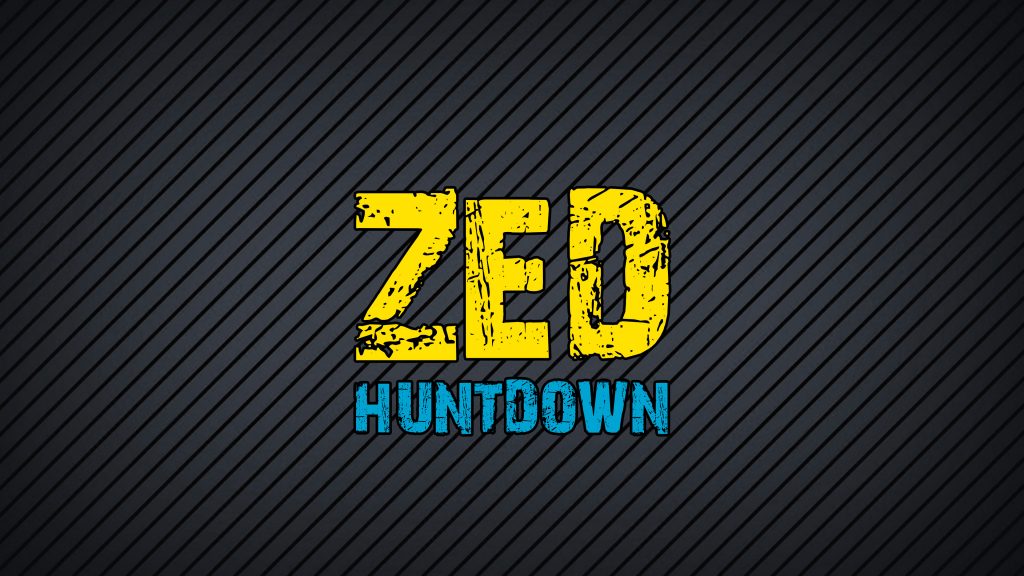 Hello! I have been working on this game on and off for almost 2 years now, and sadly haven’t written down my progress, until now. I was thinking about a fitting name for the game and just recently decided to call the game Zed Huntdown since it is a kind of hordemode game with waves of zeds, and I think the name looks cool :). Anyway, 2 years in progress, just started this website and got myself a Steam AppID for the game so I now can make Steam Achievements and integrate Steamcloud for saving progress.

I will try to go over some of the functionalities in the game over a couple of blogposts. Starting with different ways to get a piece of equipment, where you can get all kinds of weapons, ammunition, grenades, health/armor packs and so on. Lentas Hardware Store is one place. This store is NOT open when there is a wave in progress, only in the internmission/when you have killed all the zeds for the particular wave.

There is ofcourse other ways to get your hands on a piece DURING waves, like buying from this Machine vendor for example. It is more expensive and is always the lowest quality type of weapon (Common/White) which does less damage and holds less ammo. You generally need to enable the electricity for the vendors to work which can be buttons or levers that needs to be pushed. The spawn for those buttons and levers are random each time you start a new game and is often placed behind locked doors.

There is what I would call “lootboxes” placed around the map where you can pay to roll for a weapon, it will roll through all the weapons currently in the game, with a higher chance to get a Common/white weapon than a legendary which will do the most damage.

Even ZEDS have a chance to drop gear like weapons, money and ammo.

But what if you suck at aiming and your friends get all the kills and money? Well luckily there is an ATM placed on the map. So a rich player can deposit money and place them in a piggybank which will be placed by the ATM for anyone to pick up (the mesh will be changed to something more ATM-like in the future).

I think that’s it for this devblog. I will try to update a couple of days a week, and maybe show some more technical bits, blueprint/programming etc. Oh yea, almost forgot. I made a logo for the game that fits the theme perfectly in my opinion, not to serious nor to childish, check it out.